What happened in the 4th Episode of Dying 2 Know 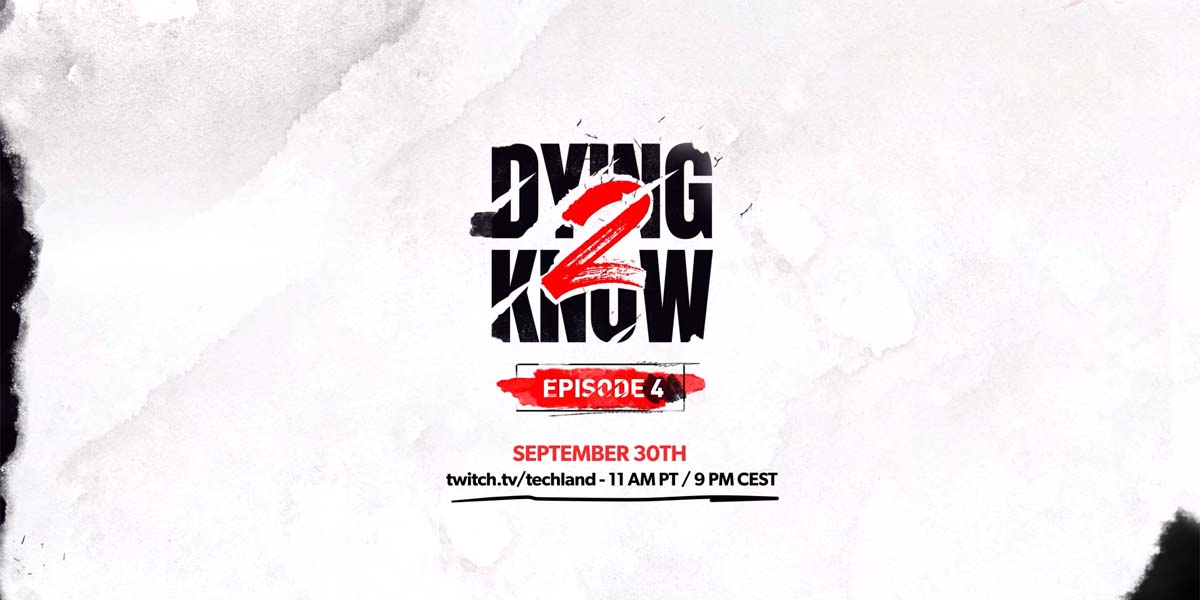 This episode gave you a closer look at The City and went behind the scenes of the music recording process in Abbey Road Studios.

Today debuted the fourth episode of our show Dying 2 Know (D2K), an original web series that dives deep into the world of Dying Light 2 Stay Human. This episode gave you a closer look at The City and went behind the scenes of the music recording process in Abbey Road Studios. We also revealed a collaboration with famous actress Rosario Dawson, who lent her talent to a major in-game character.

We shone a UV light on Dying Light 2 Stay Human‘s vast open world, with developers giving more details about our City Alignment system and described how players’ in-game choices will revive The City and give the hope to rebuild civilization.

We have also shown a behind-the-scenes video featuring the music recording process, created by Olivier Deriviere, in Abbey Road Studios, one of the most recognizable studios in the UK (previously used by artists such as The Beatles, Pink Floyd, and U2). The end result, the track – Run, Jump, Fight – Main Theme Music Track from Dying Light 2 Stay Human, created by Olivier Derivière, feat. The London Contemporary Orchestra can be listened to here. Moreover, we shared more insights about the composer’s approach to video games and how his vision and music were implemented into Dying Light 2 Stay Human. Thanks to the collaboration of Olivier and our talented sound-level designers in Techland, you will be able to experience the evolving soundtrack, changing under the influence of your in-game actions.