The second episode of Dying 2 Know is now online! 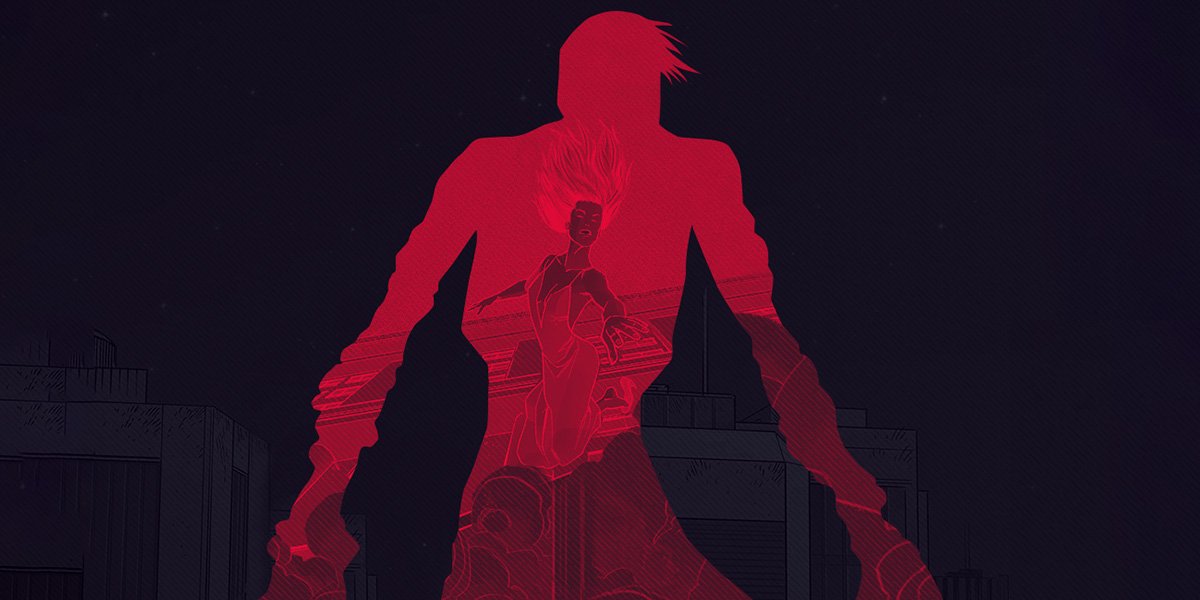 The episode showcased a new gameplay trailer, gave gamers a closer look at the infected, and went behind the scenes of mocap and sound design.

Today debuted the second episode of Dying 2 Know (D2K), an original web series that dives deep into the world of Dying Light 2 Stay Human. The episode showcased a new gameplay trailer, gave gamers a closer look at the infected, and went behind the scenes of mocap and sound design. Techland also revealed a collaboration with the father of parkour, David Belle, who has actively participated in the creation of Dying Light 2 Stay Human and lent his talent to a major in-game character.

The second episode of D2K shone a UV light on several types of enemies — including the Revenant, a brand-new infected species — and their transformation process. During the show, viewers learned about how we create the terror-filled, challenging night in Dying Light 2 Stay Human. Quite a few aspects of bringing the monstrous infected alive in the game world were described. Check out the episode on Dying Light’s Youtube channel

To set the stage for Dying Light 2 Stay Human’s ravaged world and dark secrets, we announced a partnership with Dynamite Entertainment for the creation of the comic book in the world of Dying Light, „Banshee: I Am The Cure”. The comic will be available at retail later this year, but those who can’t wait can grab the digital version on TechlandGG.com for free until July 15.

Techland has also launched „Which Kind of Monster Are You?„. This new website lets fans take a test to find out which type of infected they would become in the world of Dying Light!
If you haven’t been with us on the Dying2Know Episode 2 Livestream, check out the episode on our YouTube