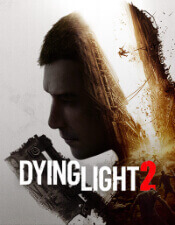 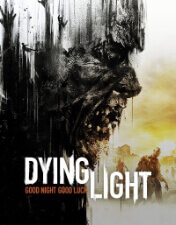 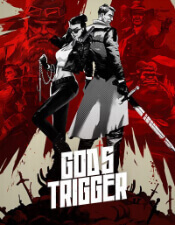 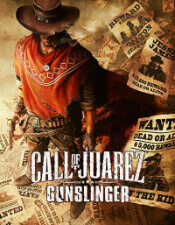 Explore All Games
Back 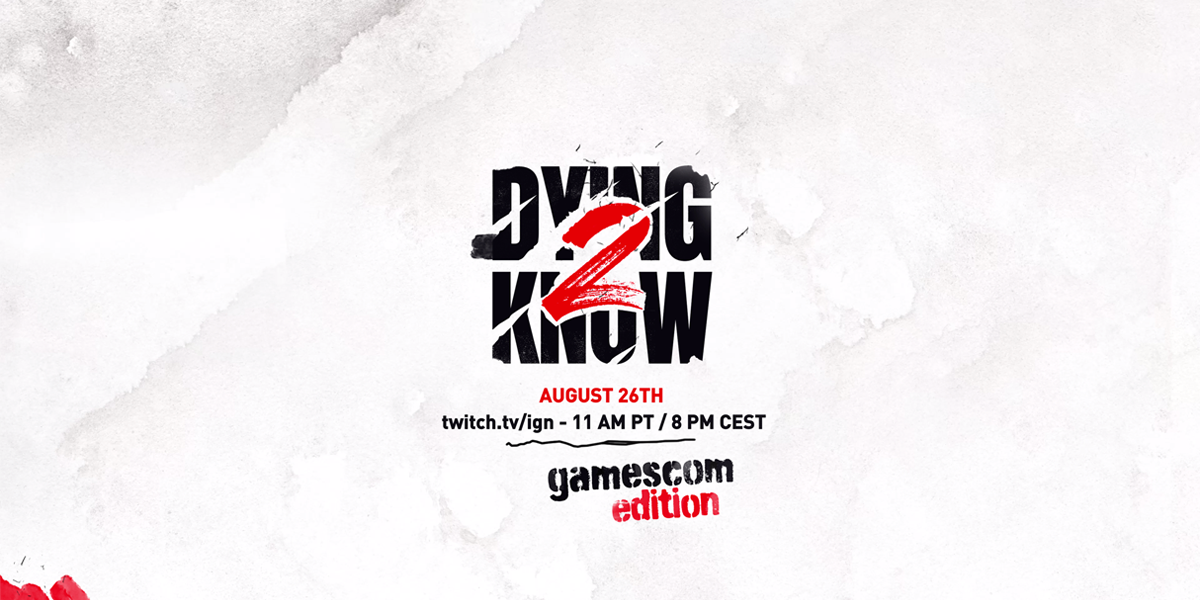 The third episode of the original online series will show up in a new surprising form, exclusively to gamescom.

The third episode of the original online series will show up in a new surprising form, exclusively to gamescom.

We want to invite you to the next Dying 2 Know (D2K) – gamescom Edition, the 3rd episode of an original web series that dives deep into the world of Dying Light 2 Stay Human. During the special gamescom episode, hosted by Tymon Smektała – Lead Game Designer and streamed via gamescom Studio in partnership with IGN, the development team will reveal more about parkour and combat, showcasing a gameplay trailer and many more on August 26 at 8:00 PM CEST.
Livestream will be available on: https://www.twitch.tv/ign

A new Dying 2 Know gamescom Edition episode will bring you closer to the differences between combat against infected and humans, with further details on the immersive and creative combat system.

We will also reveal more details for TechlandGG (Gamers and Goodies) and its upcoming UGC cosplay contest. TechlandGG is a community hub that will expand, connect and immerse players across all Techland’s titles, starting with Dying Light and Dying Light 2 Stay Human.