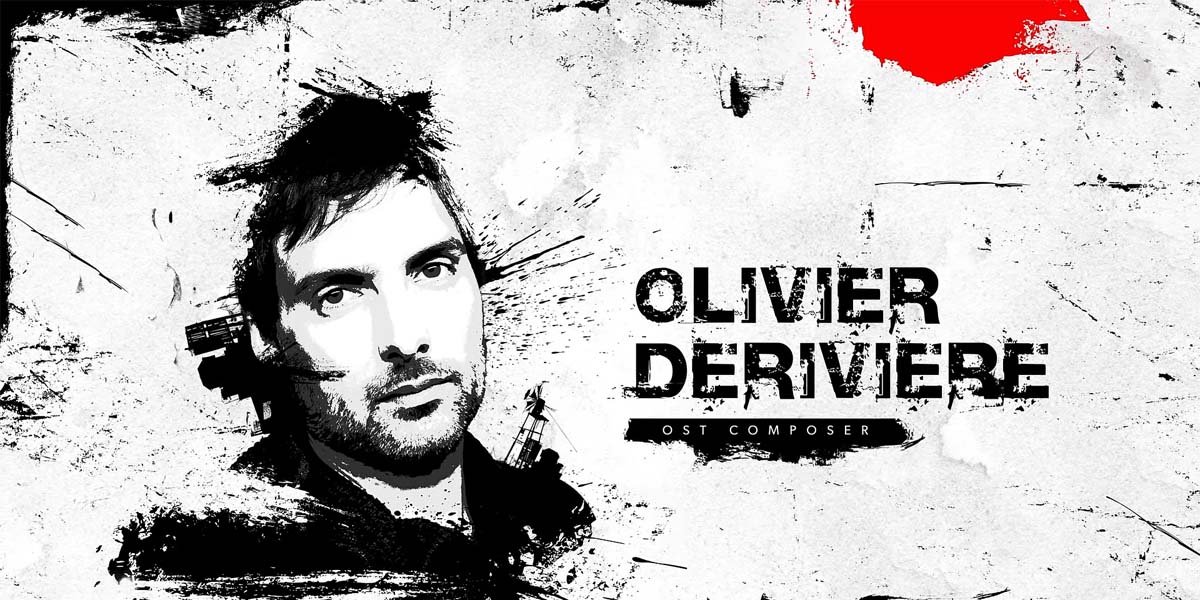 Fashioned from an old bike wheel, a steel rod, several metal wires, and other refuse of the city, the Electric Psaltery evokes the scrappy ingenuity of Villedor’s survivors, as if pulled right from the game world itself. Designed by DIY instrumentalist and musician Nicolas Bras.

To truly bring the ambitious Dying Light 2 Stay Human soundtrack to life, Olivier Derivière and Techland collaborated with one of the world’s best orchestras, the London Contemporary Orchestra. Together in Abbey Road Studios, Olivier and the Orchestra recorded the entire soundtrack, creating a musical experience players won’t forget.